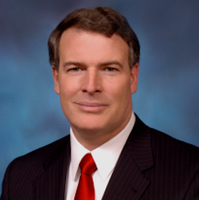 Washington, DC — The General Aviation Manufacturers Association (GAMA) today published its first quarter 2019 aircraft shipment and billings report. Results showed increases across the airplane segments of the industry, but a slowdown in rotorcraft shipments compared to the first quarter of 2018.

“While our rotorcraft segment experienced some headwinds, our airplane segment remains strong,” said GAMA President and CEO Pete Bunce. “Statements by our member companies point to solid order intakes during the first quarter, laying down a positive marker for later in 2019.” 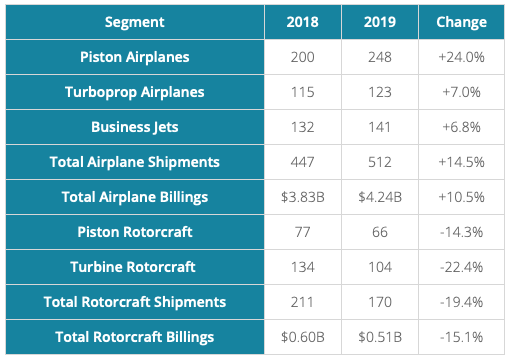 This press release was originally published by GAMA on May 17, 2019.