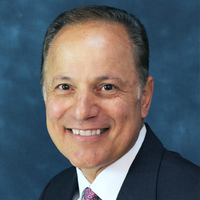 The Rating pushed listed aircraft further into the ‘Excellent’ range, was 2.4% better/higher YoY, and signaled fewer maintenance events due in the near-term.

This report was originally published by AvBuyer on November 17, 2022.