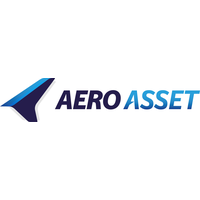 · Heavy market was at a standstill Q4 after a decent Q3

· VIP market segment was stable vs Q3, but sales volume remained 15% below Q4 19

· UTILITY & EMS represented 36% of all sales Q4, VIP configurations accounted for the rest

· 2 of 12 markets in the lineup saw no trades Q4, both in the heavy weight class

· After 4 consecutive quarters of decline in the number of deals pending at various stages of transaction, the deal pipeline grew Q4

This report was originally published by Aero Asset in December 2020.