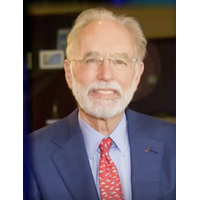 Asked by entrepreneur Dennis Washington to find a method by which his Gulfstream II business jet could fly across the country nonstop, Clark launched API in 1991 to develop and market blended winglet modifications for business and commercial aircraft. Today, the company estimates its winglets have saved the industry in excess of 10 billion gallons of fuel.

“Joe found extraordinary joy in all things aviation,” said NBAA President and CEO Ed Bolen. “His legacy will long be visible on the thousands of business and commercial aircraft fitted with his winglets to increase performance and efficiency, while also reducing carbon emissions. It will also be deeply felt by the thousands of individuals and aviation organizations Joe touched in his remarkable lifetime. Although Joe has left us too soon, his vision, passion and humanity will continue to take our industry farther and do so more sustainably.”

API’s blended winglets and split-scimitar winglets are installed on a wide variety of business aircraft, including the Dassault Falcon 50, 900 and 2000; Hawker 800 and 800XP; and Boeing Business Jet, as well as on Boeing 737, 757 and 767 commercial aircraft.

In 2015, NBAA honored Clark with its prestigious Meritorious Service to Aviation Award celebrating extraordinary lifelong professional contributions to aviation. For decades, it has been presented to individuals who built the aviation industry, including business aviation.

Clark’s passion for aviation began with flying lessons in college and a trip to the 1964 Reno Air Races with his friend Clay Lacy aboard a Lear 23 business jet. Two years later, Clark founded Jet Air, the first Learjet dealership in the Northwest.

This release was originally published by Dan Hubbard with NBAA on March 30, 2020. 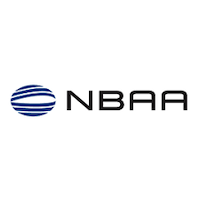