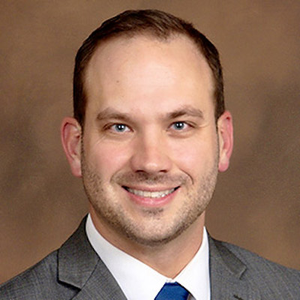 Jeff Dunn has had a focus on the aviation industry for 18 years. He served 9 years in the United States Air Force as an engine mechanic and maintenance operations senior controller. After deciding to separate from the military, he worked as the head of records and research and an A and P FAA mechanic at a leading FBO and maintenance center. More recently, he was an aircraft appraiser and asset manager at several leading financial institutions. Jeff is an ASA accredited aircraft appraiser and has a B.S. from the University of Illinois.