The National Aircraft Finance Association (NAFA) 51st Annual Conference promises a once-in-a-lifetime opportunity to hear the latest in the business aviation industry. Explore leading-edge ideas from insightful leaders in the industry to inspire and challenge you to improve your business.

The NAFA 51st Annual Conference features a wide array of speakers targeted to help business aviation professionals navigate important changes in the current landscape. Highlights of the event include: 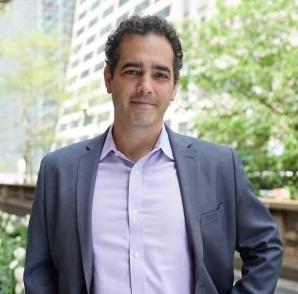 The NAFA Aircraft Finance Association (NAFA) is pleased to announce that Jeff Kreisler will be the keynote speaker at their upcoming 51st Annual Conference to be held April 18th through April 21st, 2023 at the Ocean Reef Club in Key Largo, Florida.

Jeff's second book - Dollars and Sense: How We Misthink Money and How to Spend Smarter - was co-authored with Dan Ariely and is available in over 20 countries. It was dubbed Best Business Book of the Year by Business Insider. Investopedia, Huffington Post, Audible, and the Washington Post ("A brilliant and accessible look at behavioral economics").

He is Head of Behavioral Science for JP Morgan Chase and Founding Editor of PeopleScience, a thought-leadership platform for applied behavioral science. He won the Bill Hicks Spirit Award for Thought Provoking Comedy, writes for TV, politicians & CEOs, has appeared on CNBC, CNN, Fox News, MSNBC, CurrentTV, Sirius XM and at events across most of this planet.

Jeff uses behavioral science, real life and humor to understand, explain and change the world. The New York Times calls him "Delectable", The Economist said his was "A truly special event" and his kids still think he's "cool". His first book was the satire Get Rich Cheating.

Held in conjunction with the 51st Annual NAFA Conference 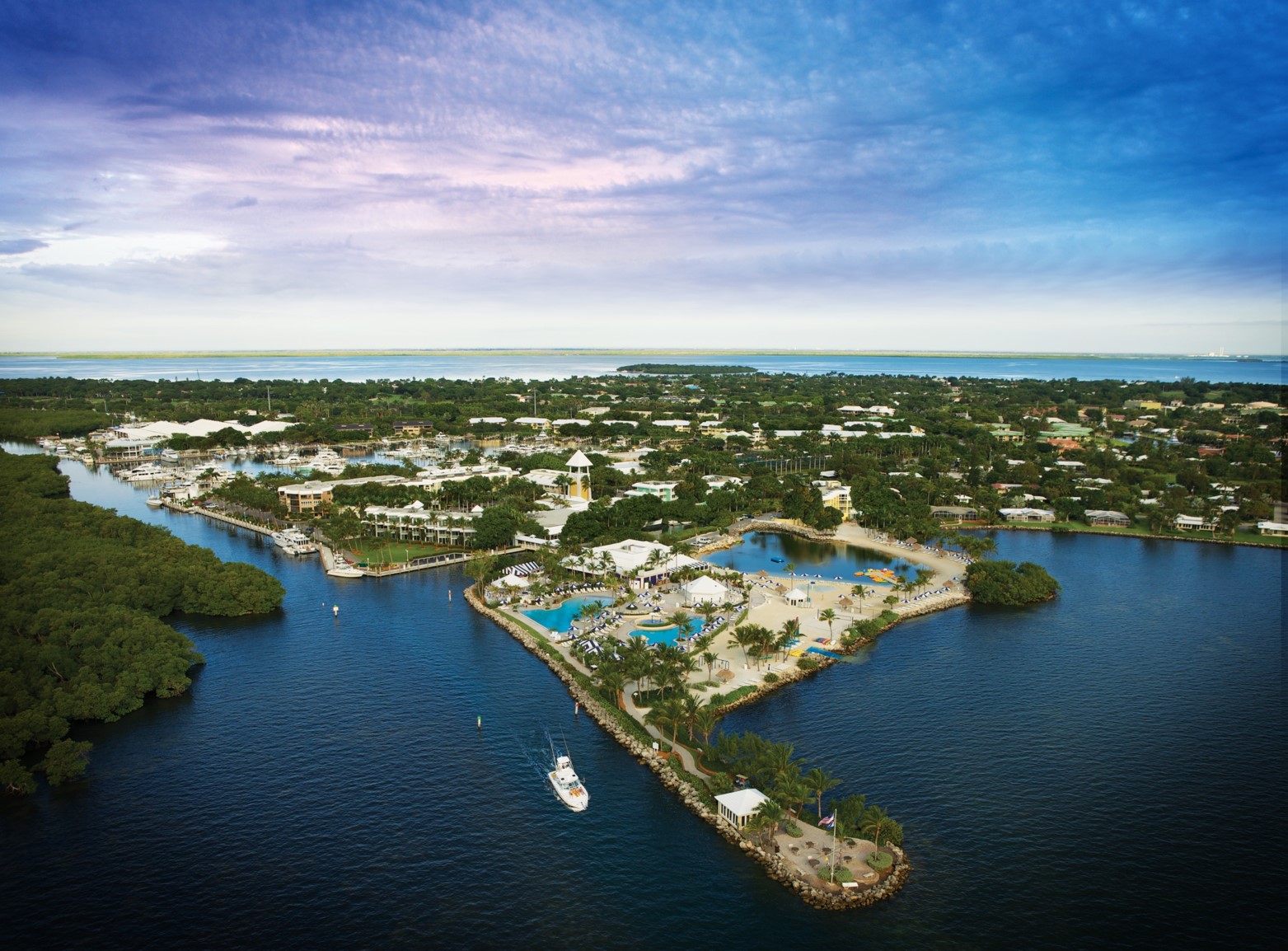 This year’s Conference takes place in Key Largo, Florida, at the exclusive Ocean Reef Club from April 18 through April 21, 2023. The Ocean Reef Club is a private club only available to members, guests, and now attendees of NAFA.

The NAFA 51st Annual Conference setting at the Ocean Reef Club will deliver attendees an exclusive, world-class experience. This may be your only chance to experience the private club that offers: 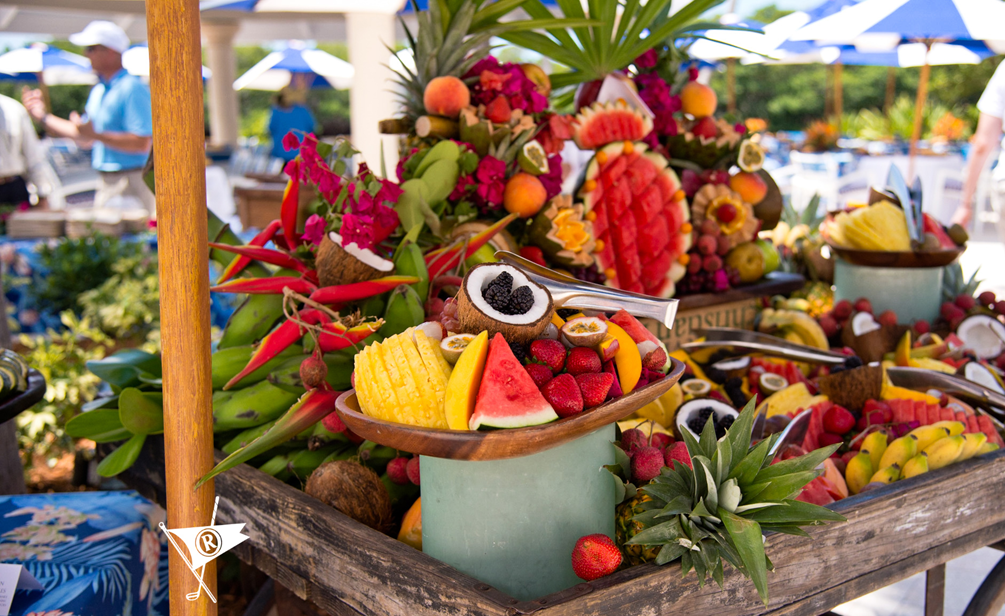 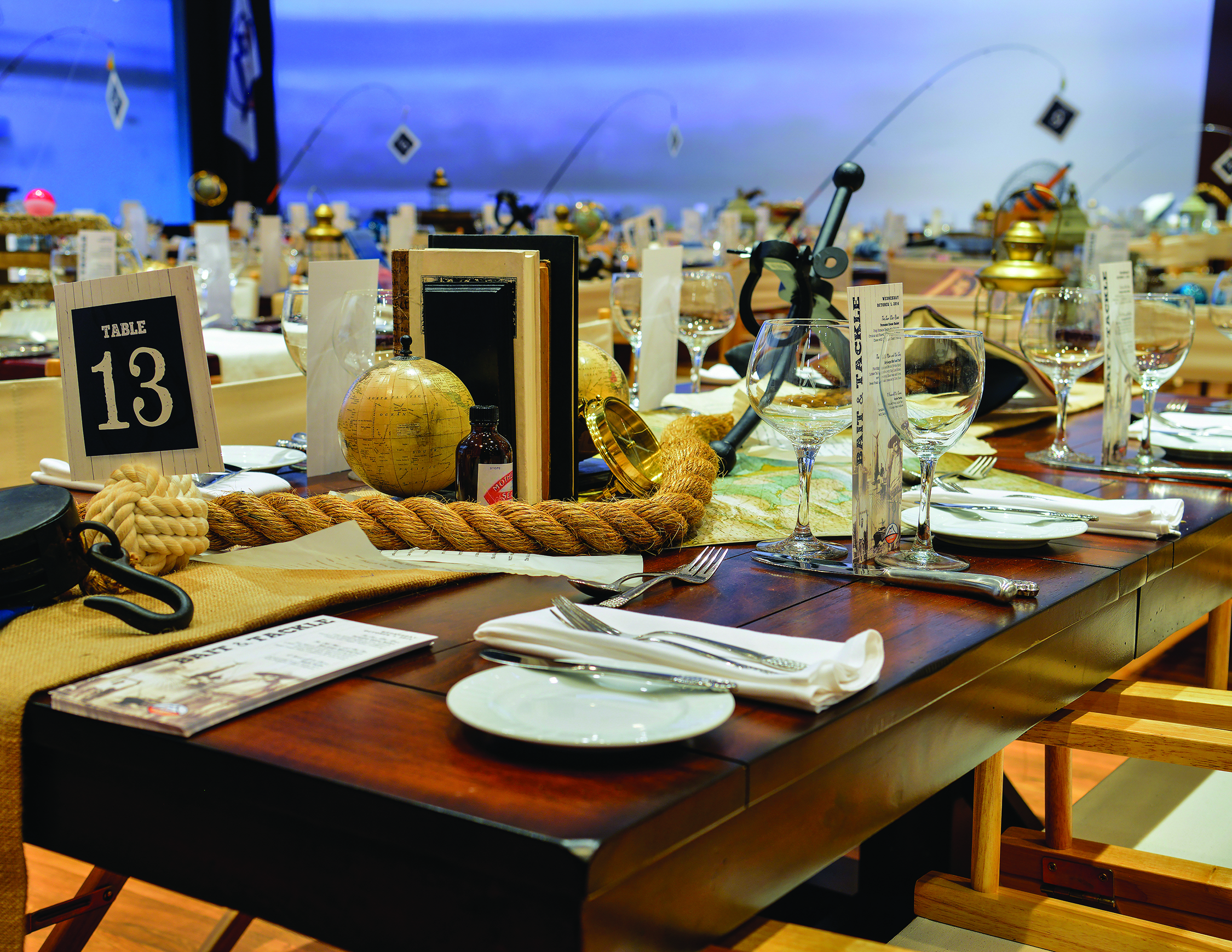 These restaurants accept reservations.  Note:  Reservations may not be made prior to 24-hrs in advance: 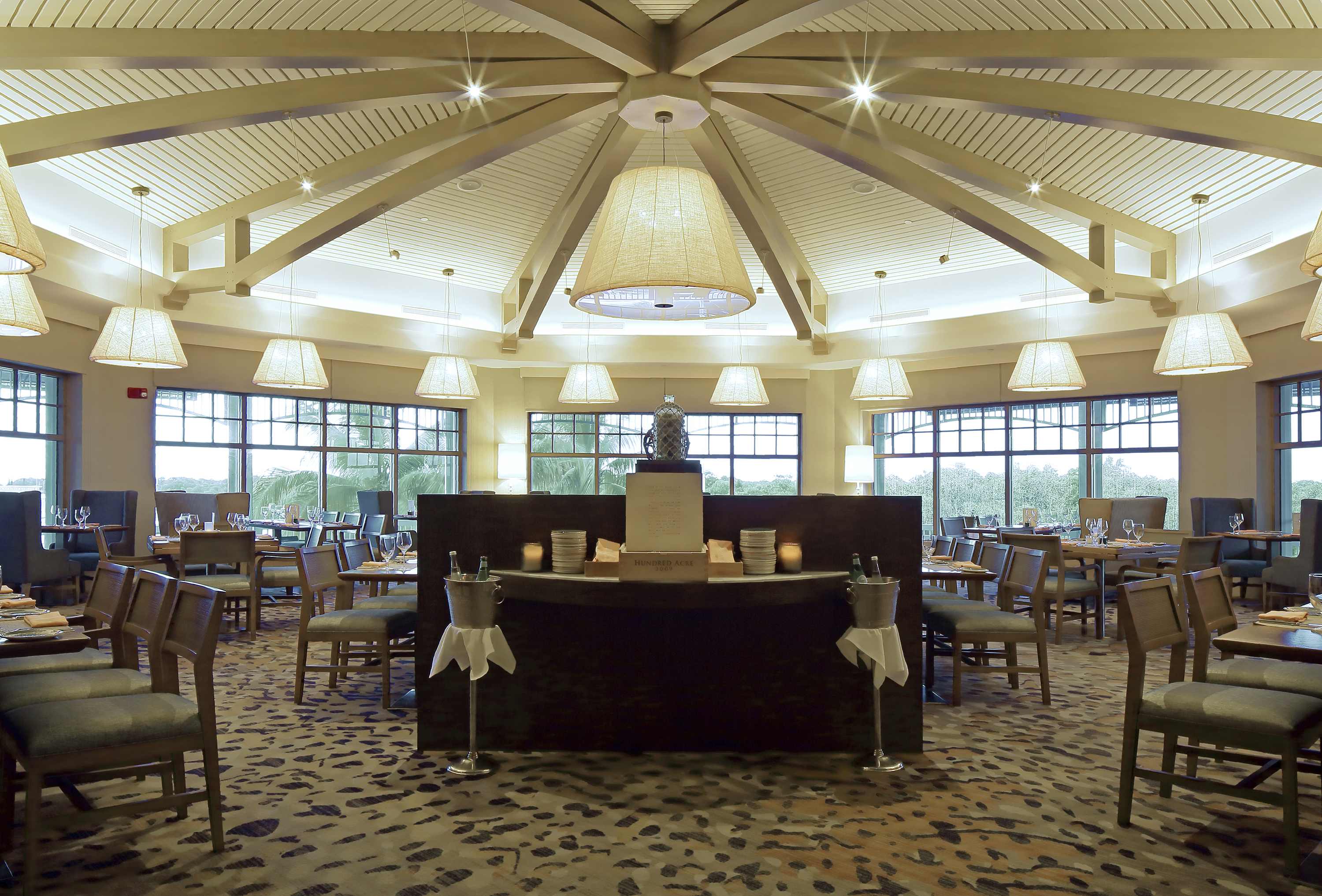 There are 3 other restaurants on property, but are MEMBERS-ONLY, NOT AVAILABLE TO OUR ATTENDEES: 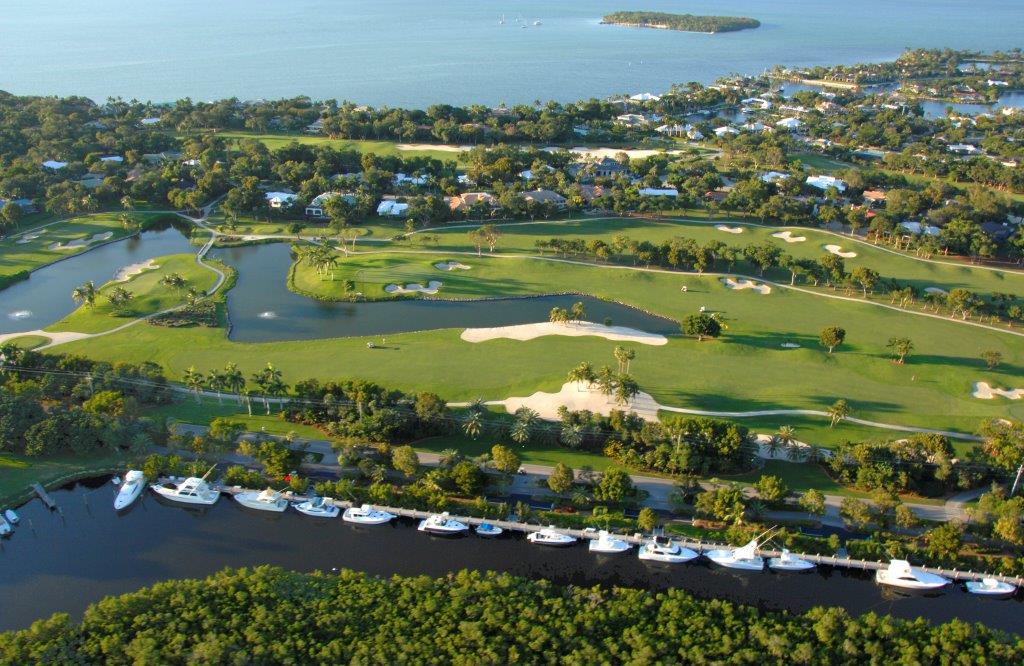 The 2023 NAFA Charity Golf Event will take place on Wednesday, April 19th on The Hammock Course located not far from where we are staying on the Ocean Reef Club property.  This year we will be playing a scramble able type format with a shotgun start promptly at 1pm.  Box lunches will be provided to all golfers.  Registration opening soon! 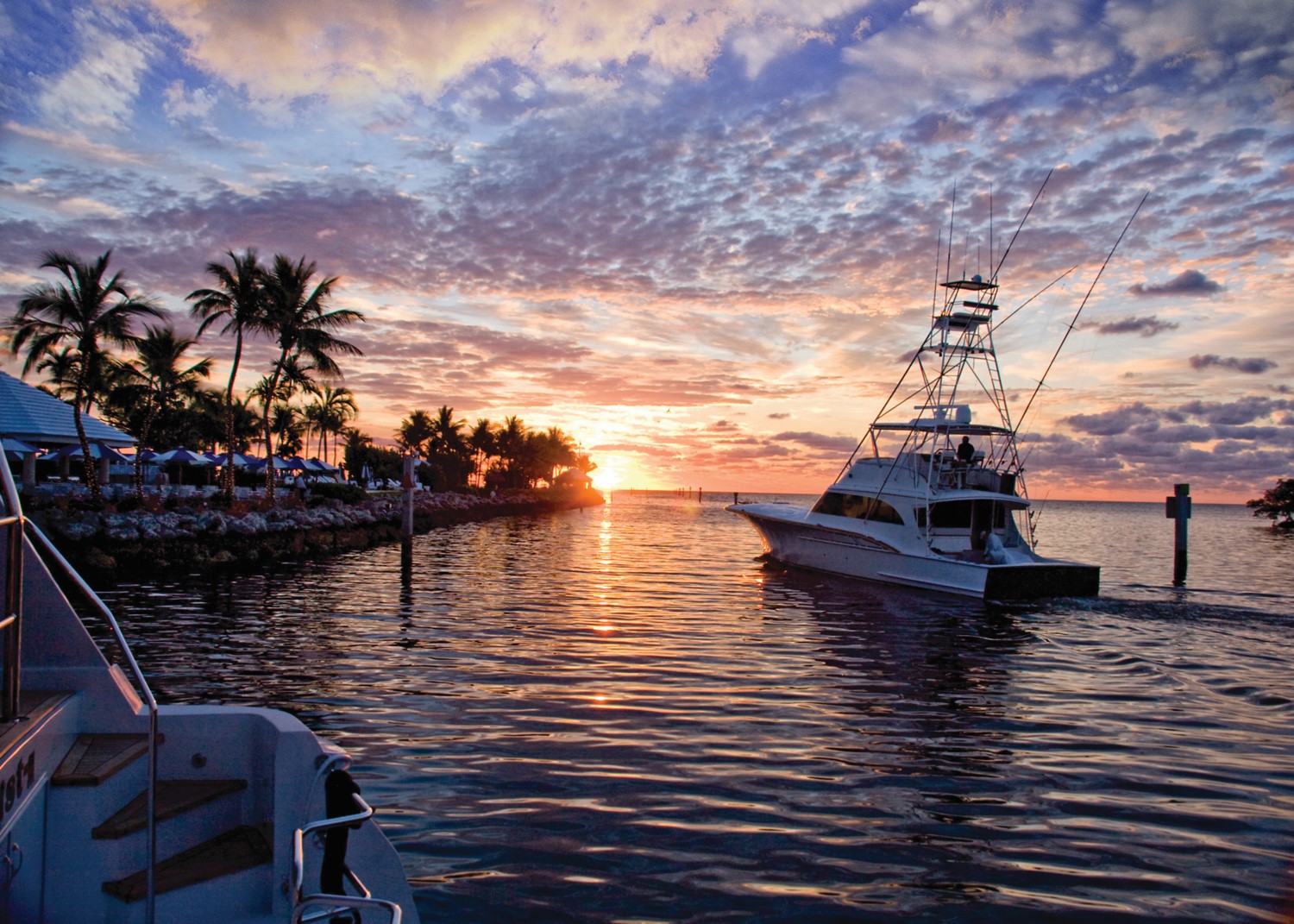 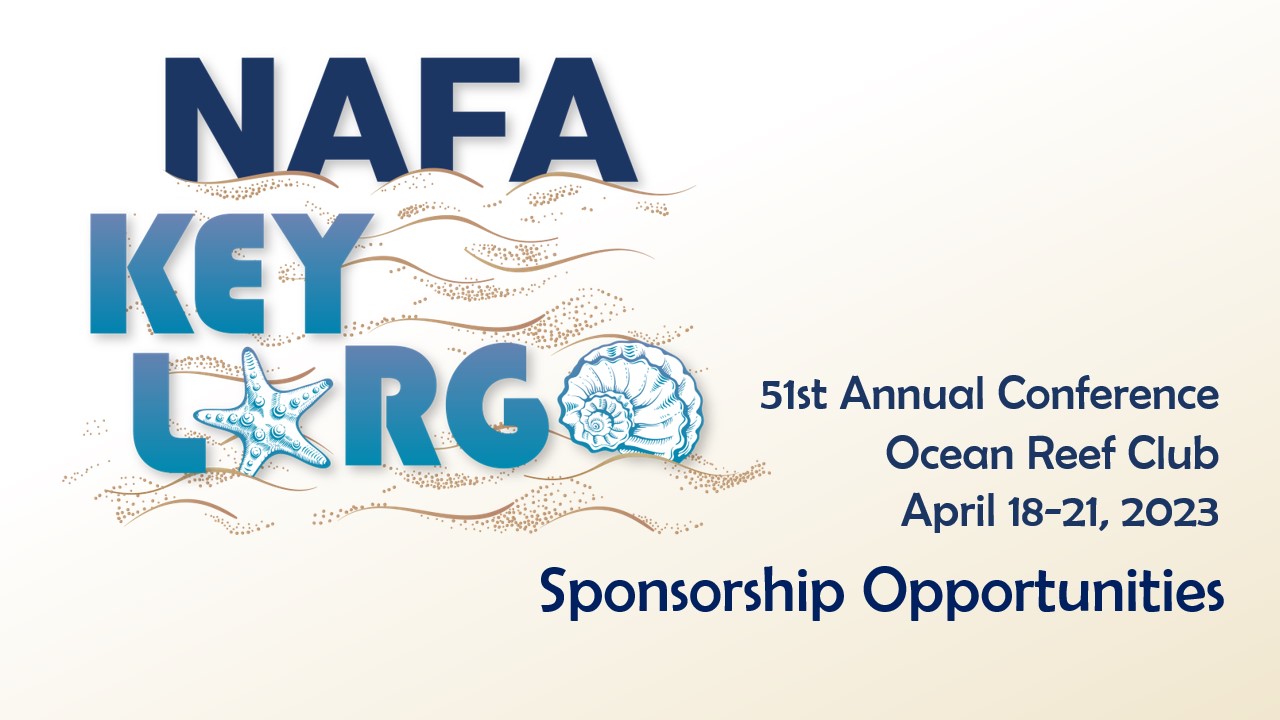 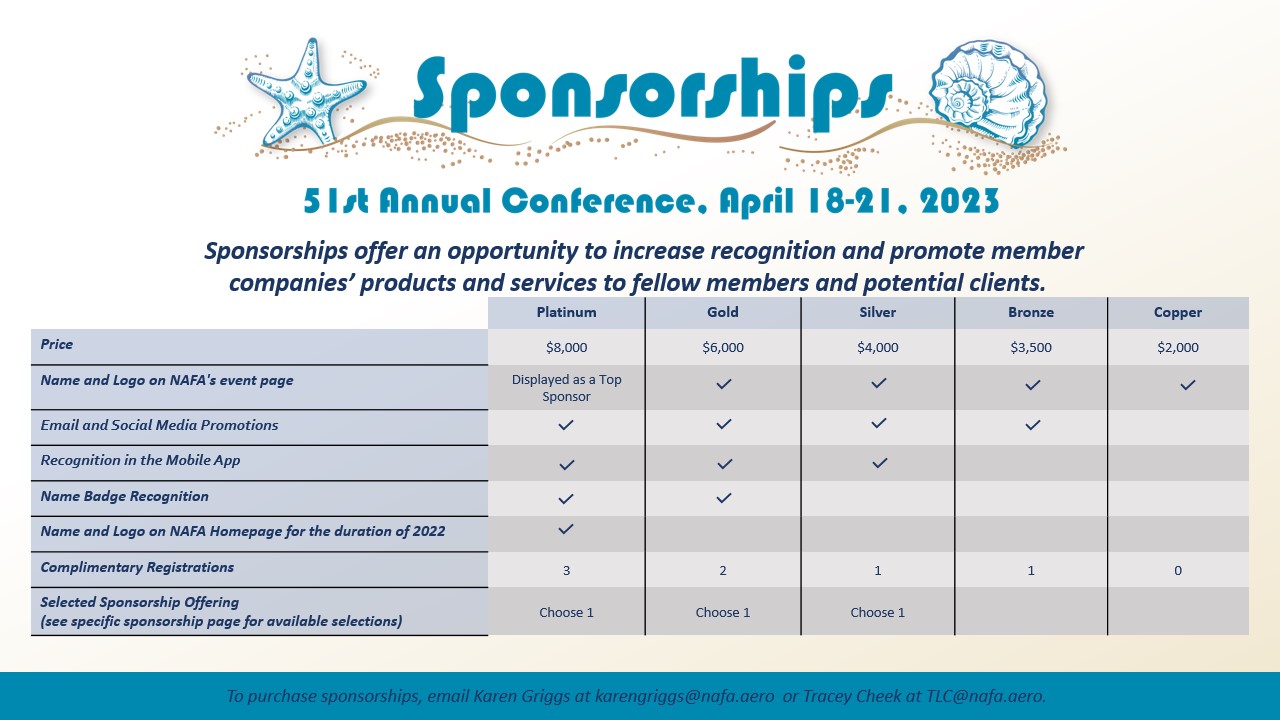 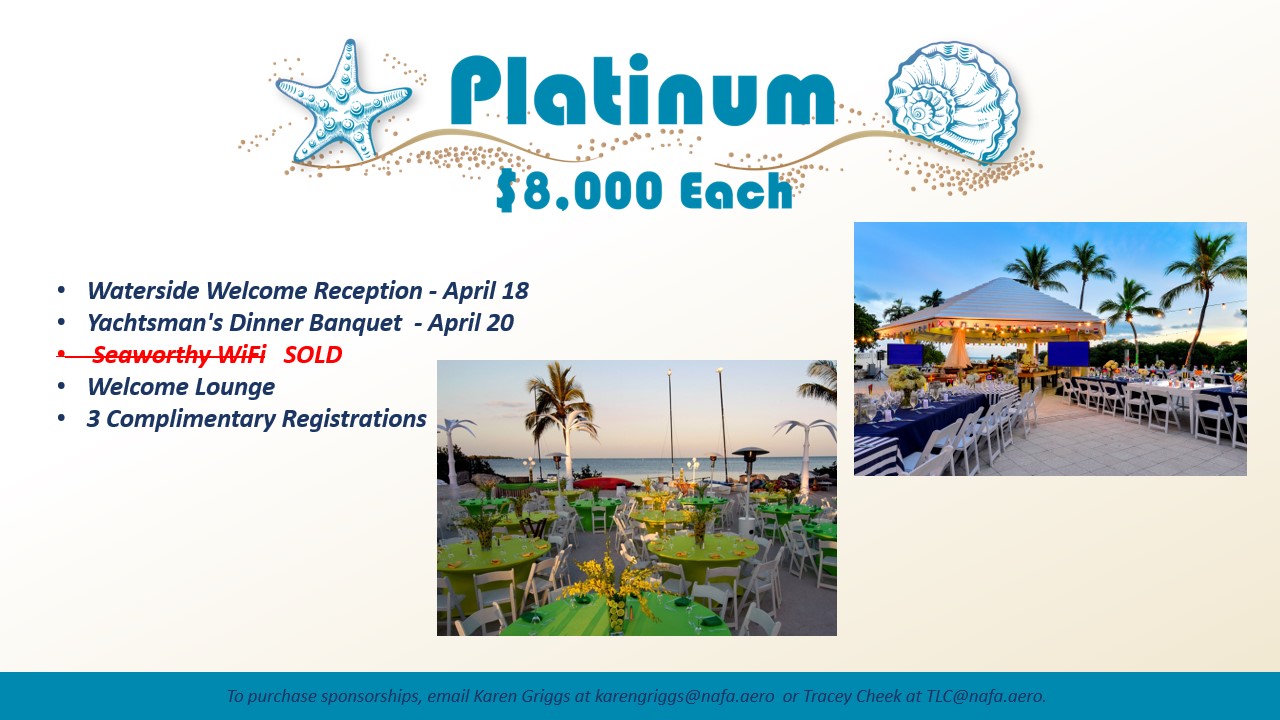 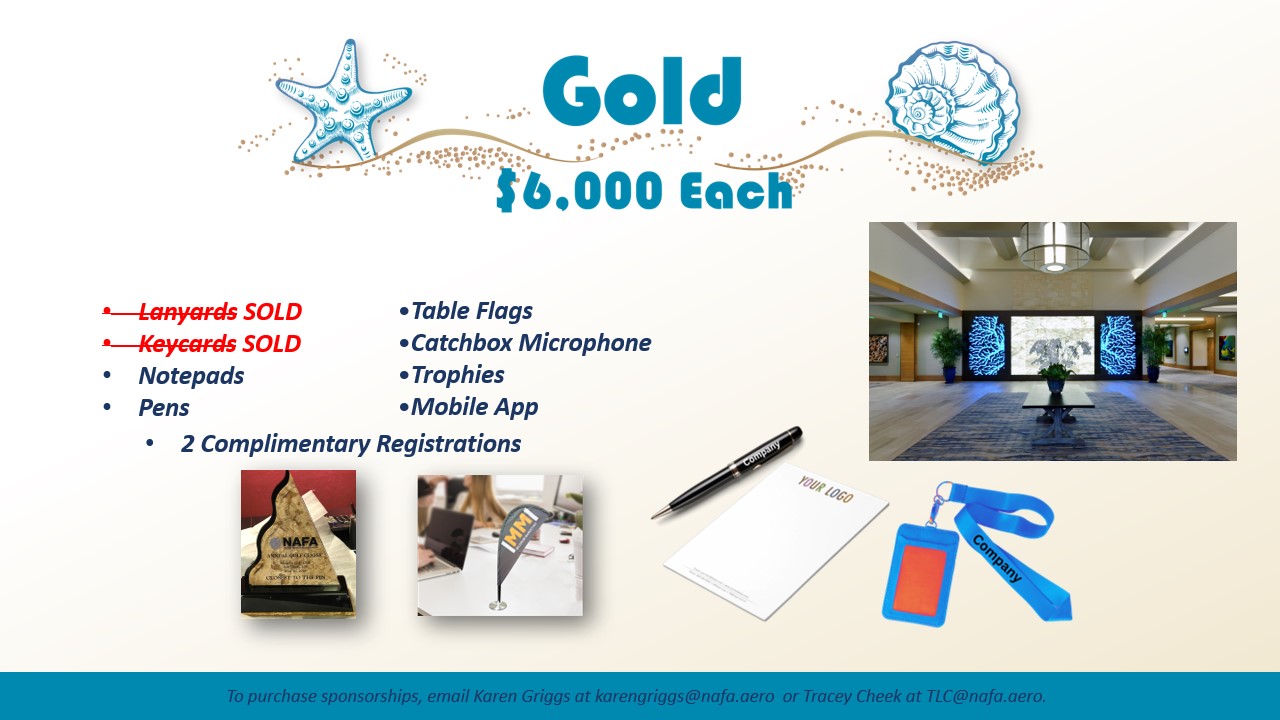 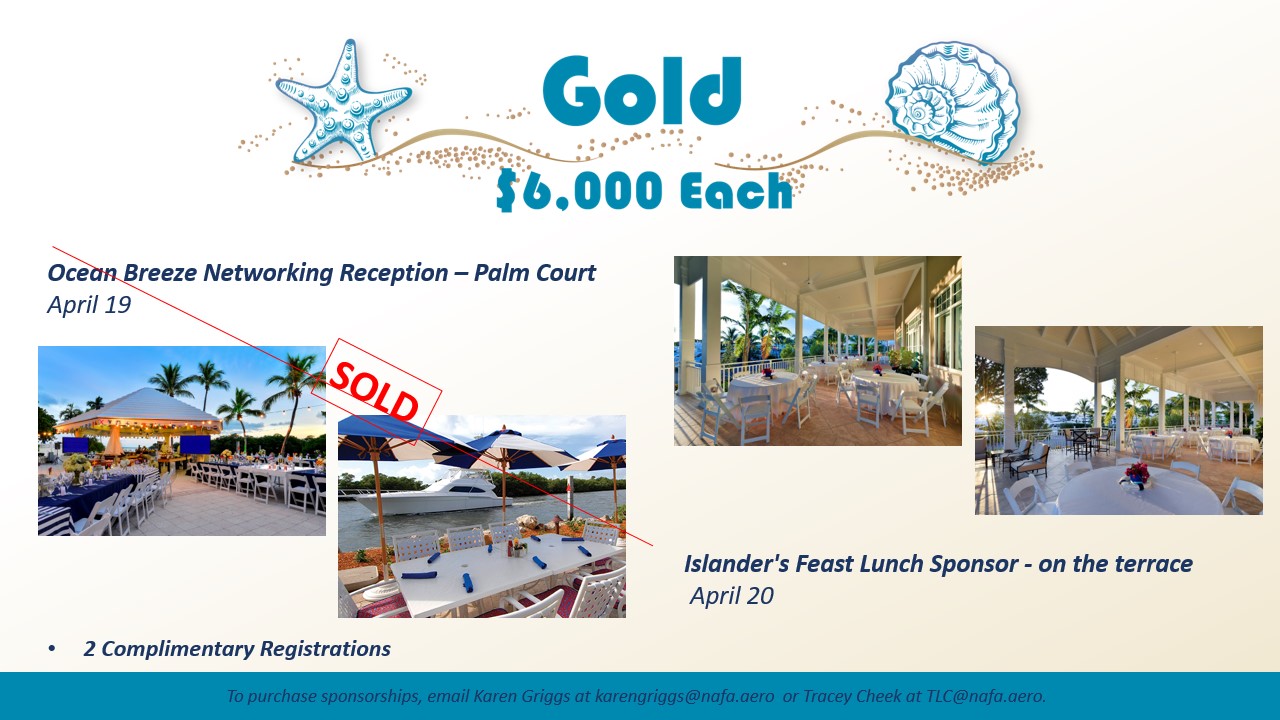 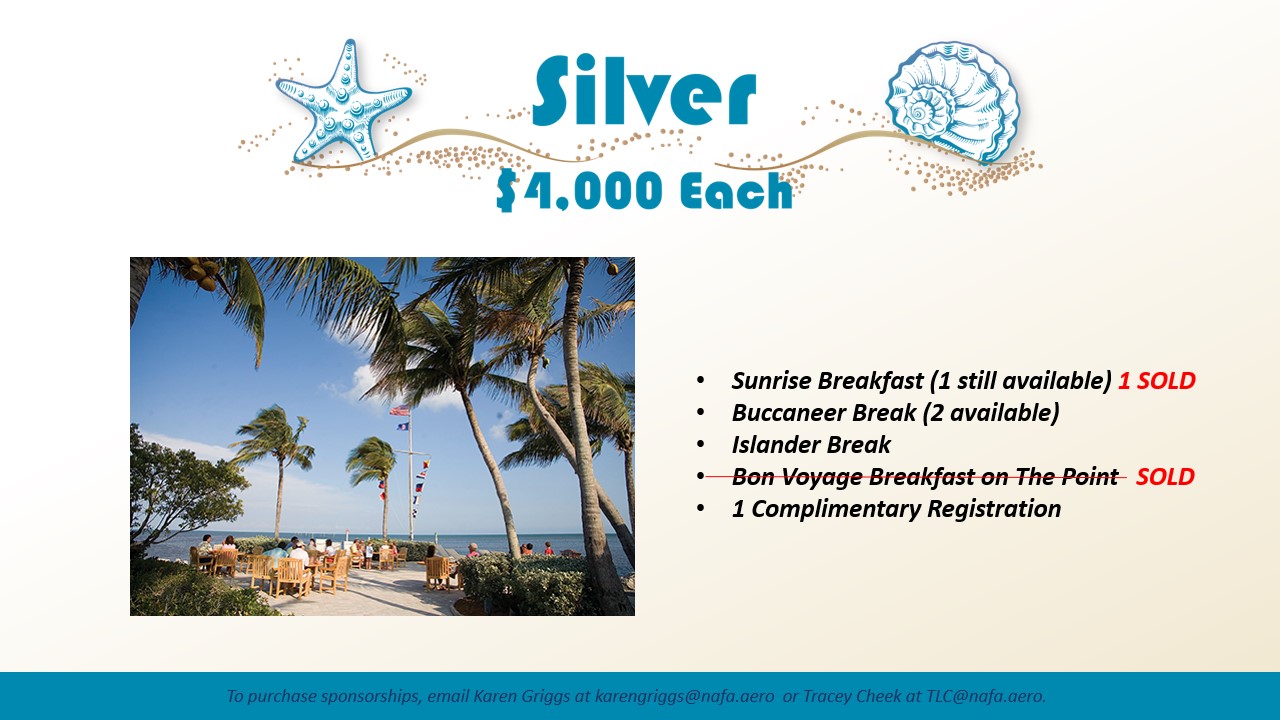 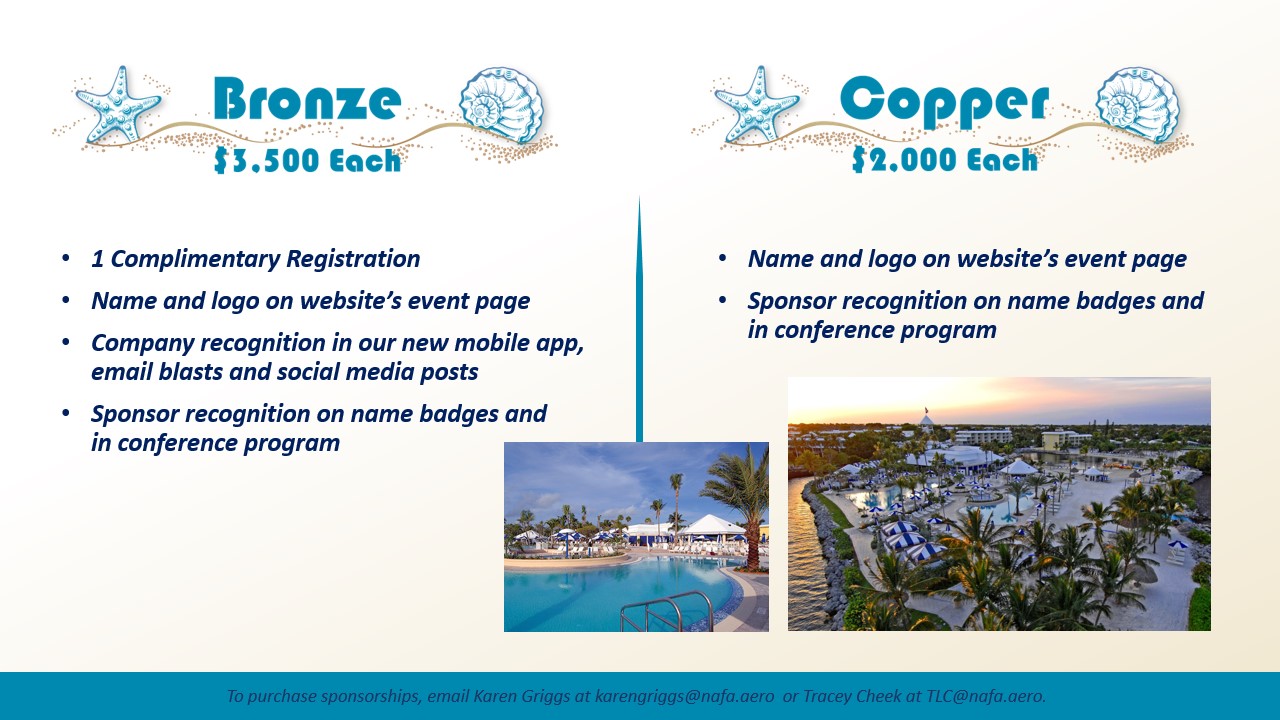 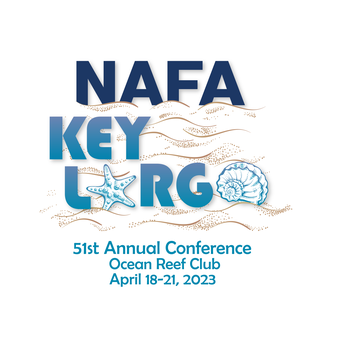 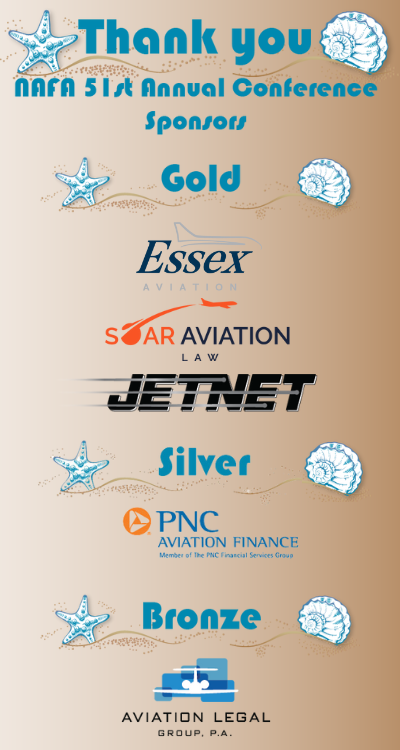 Cancellation Policy: All cancellation requests must be made in writing (email is acceptable).  Cancellations requested prior to April 3 will incur a 15% cancelation fee.  No refunds will be made after April 3, however if you wish to transfer the ticket to another person in your organization, that may be done at no additional charge.  To process any and all cancellation requests, please email admin@nafa.aero.